Insects for food and feed 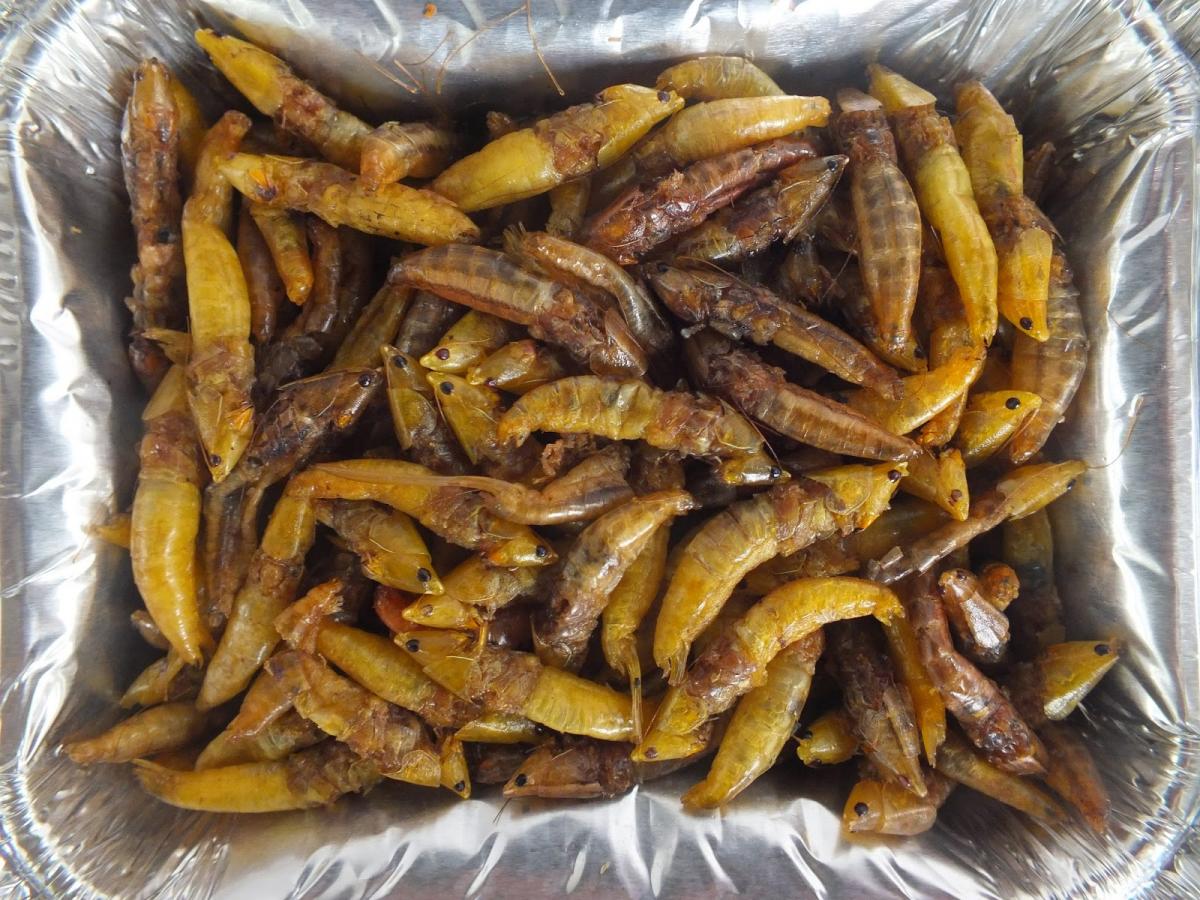 As the recent locust invasion in Eastern and Central Africa continues to pose a threat to food security, majority of the countries affected are responding proactively despite just recovering from droughts and the effects of erratic rainfall. Ethiopia, Somalia, Kenya and Uganda are currently under a severe invasion that authorities have described as the worst […]

Five ways to reboot the global food economy to make it healthier for all
Food crisis looms in ‘breadbasket’ of Madagascar
African yam beans (Sphenostylis stenocarpa): A review of a novel tropical food plant for human nutrition, health and food security
We use cookies on our website to give you the most relevant experience by remembering your preferences and repeat visits. By clicking “ACCEPT ALL”, you consent to the use of ALL the cookies. However, you may visit "Cookie Settings" to provide a controlled consent.
Cookie SettingsREJECT ALLACCEPT ALL
Manage consent